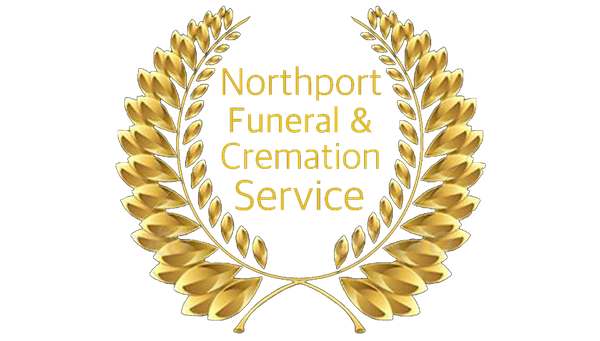 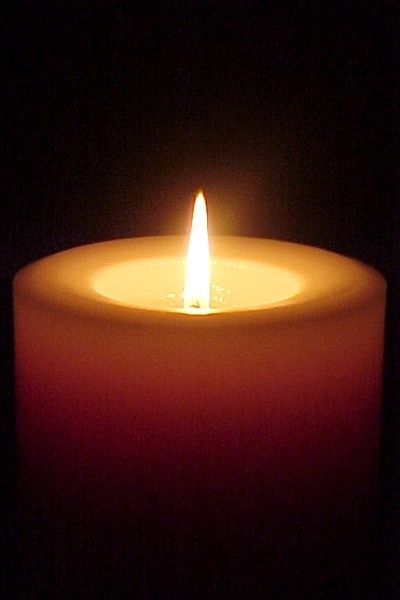 Blair Willis Combs passed away at his home on Monday, June 20th, 2022, after a long battle with cancer. He is predeceased by his mother and father; Esther and Edwin Combs; his brothers, Donald and Jack Combs; his sisters, Sandie Combs, Erna Ebersol, and Patricia Shaffrey; and his daughter, Denise Combs. He is survived by his wife, Linda; his sons, Eric, Mark, and Phillip Combs; his daughters, Jeanette Combs and Amy Mills; his several grandchildren, great-grandchildren, nieces and nephews.

Blair served in the United States Army and Reserves, retiring as a Chief Warrant Officer. He also served as a civilian contractor with AMCCOM, retiring after 37 years. He was a lifetime member of the American Legion Post 208, Northport, AL. He was a member of Hilltop Baptist Church in Northport where he taught Sunday School for a few years. He was a devoted father, husband, and friend to many and will be greatly missed as he begins his new journey with God.

To order memorial trees or send flowers to the family in memory of Mr. Blair Combs, please visit our flower store.